Pistol Instruments is a small company in Stockholm that manufactures software instruments. We focus on quality instead of quantity. We put in a lot of work to make every single instrument sound fantastic and really work in a mix.

Why should you buy our instruments?

We spend a lot of time to make our instruments. Usually a day or two for one instrument. But it is absolutely worth it. It results in the best and most musical instrument on the planet. We don’t make so many of them. But the ones we make are the best there is.

All instruments are carefully multi sampled in 88 khz or higher in 24 bits using only the best gears (Moog, Prophets, Oberheim and Virus Ti synthesizers and Neumann/Manley  microphones for the recorded sounds). Maximum dynamics used when recorded true HOSA® Hi definition cables. Sample accurate start and stop positions. All samples are  Normalized to -0.1 dB

We are working on instrument versions for: Kontakt, Reason, HALion and others. 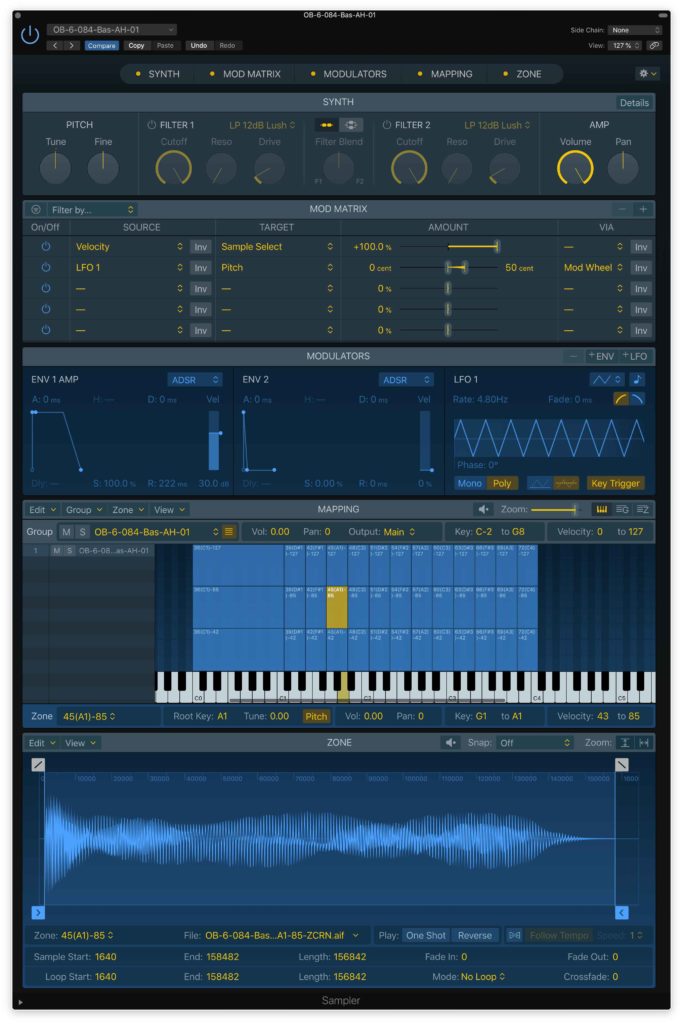 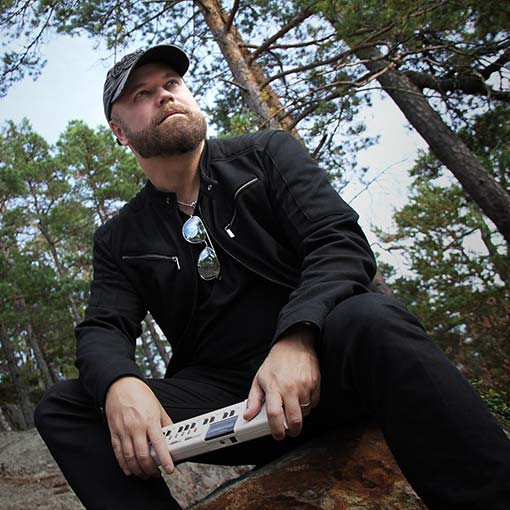 Patrik Pistol (Yes! It is his real name) is a Swedish designer, producer and songwriter based in Stockholm. He writes and produces music for different artists, TV-shows, computer games, movies and commercials. He’s been producing and writing for artists like Dr. Alban, Alcazar, Drömhus, Sedona Port, The Central Bank, CPU Suckers, HVH74 and Suezia. He has also worked together with Alexander Bard in several different music projects.

Discography: All songs by Patrik Pistol on Spotify